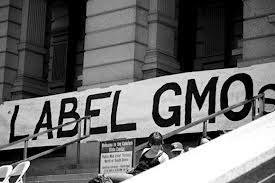 By STEPHANIE STROMNew York Times Connecticut on Monday became the first state to pass a bill that would require food manufacturers to label products that contain genetically modified ingredients — but only after other conditions are met. Gov. Dannel P. Malloy has said he would sign the bill into law, after reaching an agreement with […]