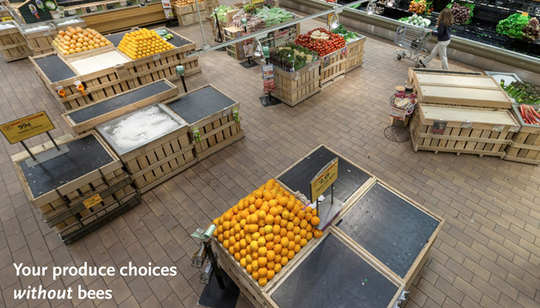 Between Colony Collapse Disorder, declining genetic diversity, loss of crop diversity, and exposure to pesticides, these are tough times for honeybees. North American honeybee populations are declining at a rate of around 30 percent per year, and the British Beekeepers Association said more than a third of colonies died in England this past winter. That […]