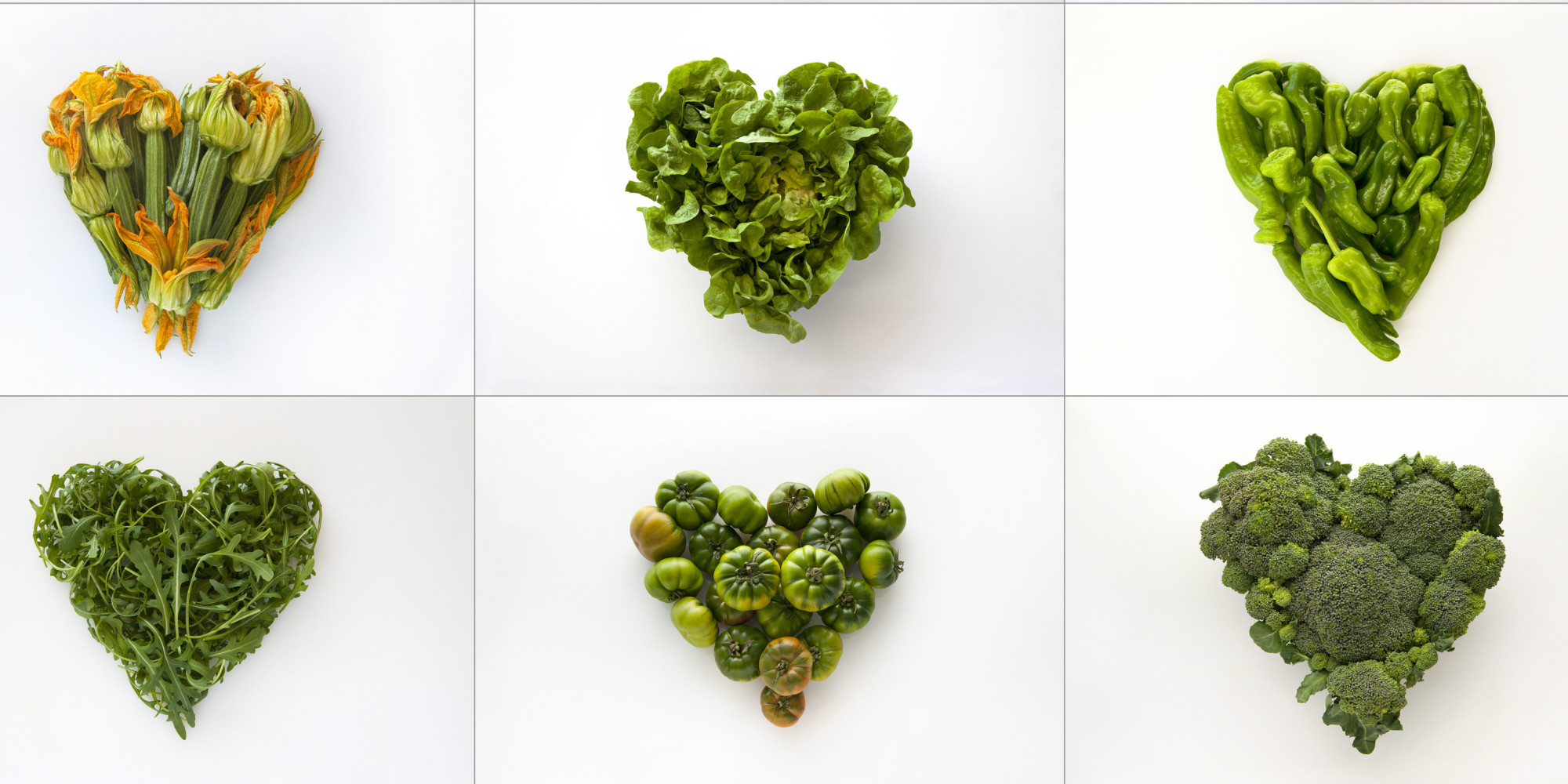 How many times have you heard the recommendation to eat your greens?

Kale, bok choy, mustard greens, broccoli and other vegetables have been praised as superfoods and are often rated as the healthiest foods to eat.

Although there are many components of these foods that contribute to health like the fiber, minerals, micronutrients and antioxidants, the green color itself may aid our health. Why are these vegetables green? And how does that help our health?

There have been many benefits described by eating foods rich in chlorophyll. Scientists showed long ago that that chlorophyll kills bacteria. It kills strep and staph and harmful bacteria in the GI tract. Chlorophyll consumption increases the number of red blood cells and, therefore, increases oxygen utilization by the body. Chlorophyll also reduces the binding of carcinogens to DNA in the liver and other organs. It can also break down calcium oxalate kidney stones for elimination. Another function of chlorophyll may be to inactivate the actions of molds. The absorption of a mold toxin called aflatoxin B, linked to liver cancer, is reduced by chlorophyllin.

A recent research report asks the question of whether mammals can also generate energy from from sunlight. Are we human plants? In the study the “powerhouse” of the cell, the mitochondria, were shown to generate ATP energy when exposed to sunlight when fed a chlorophyll rich diet. This finding, if confirmed, might explain why people feel energized by being in the sunshine, particularly if their diet is high in chlorophyll rich foods.

The next time you eat a green vegetable, pause for a moment to appreciate the complex chemistry of chlorophyll that helps our health and prevents disease. By increasing your intake of greens may power your heart and body to better performance and might just be helping it produce increased ATP energy like a plant.