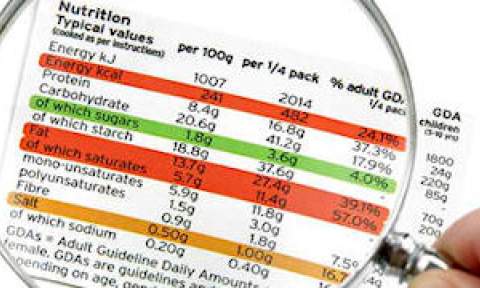 After the pledge to avoid products containing GMOs was denied when California’s Proposition 37 failed to pass during the election last November, it has had little affect on the anti-GMO movement. And with talks of the FDA approving genetically engineered salmon on its way, Americans are increasingly in favor of more food labeling with an overwhelming […]