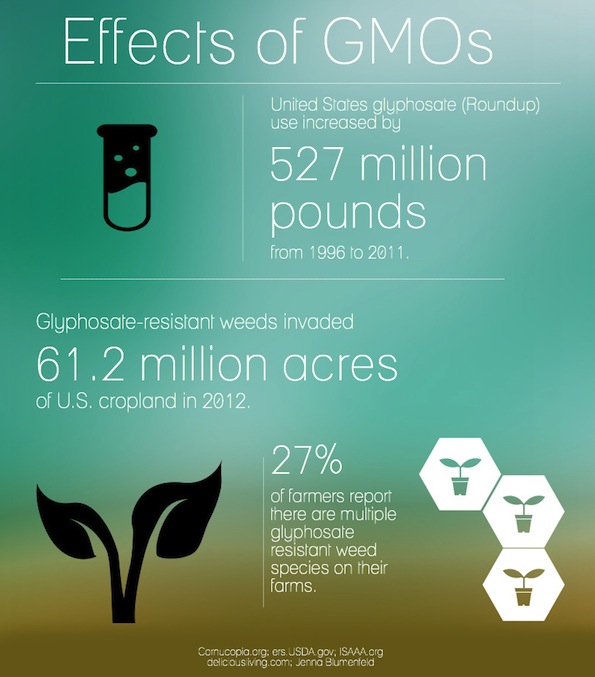 In recent years, people worldwide have grown increasingly attuned to genetically modified organisms, or GMOs. Nearly 2 million people participated in a global non-GMO “March against Monsanto” last May. More than 20 states now have GMO labeling legislation in the works. And in a game-changing move, in March 2013, Whole Foods Market announced that by […]